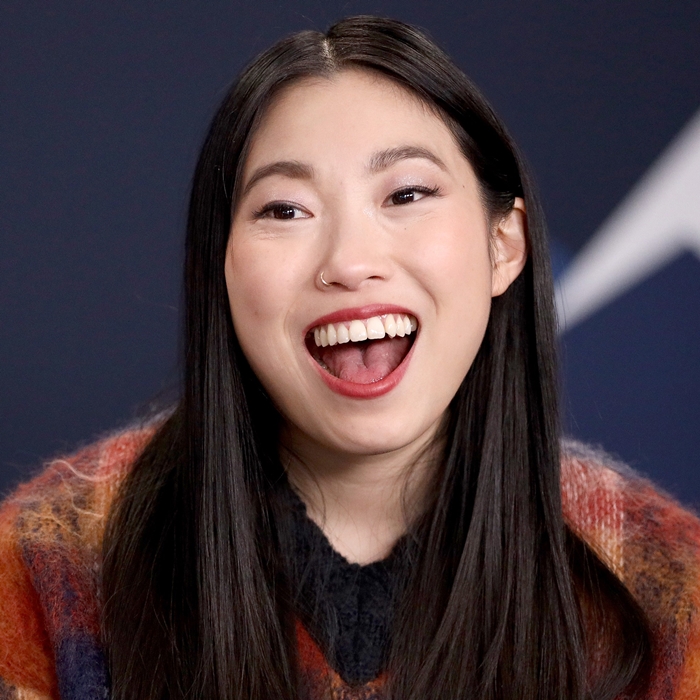 Dracula's henchman and inmate at the lunatic asylum.

Bram Stoker's vampire is being given a new twist by the one and only, Nicolas Cage, in 'Renfield,' a comedic look at Dracula's number one henchman, played by Nicholas Hoult. The film follows Renfield as he finds love and a new lease on life after growing tired of being Dracula's lackey. 'The Lego Batman Movie' filmmaker Chris McKay directs a script from "Rick and Morty" writer Ryan Ridley and "The Walking Dead" creator Robert Kirkman. Rounding out the cast is Ben Schwartz, Adrian Martinez, and Awkwafina, who plays Renfield's love interest. The Wolfman, the Invisible Woman, and Van Helsing also join Universal's latest wave of classic monster reboots as 'Reinfeld' hits theaters in April 2023.