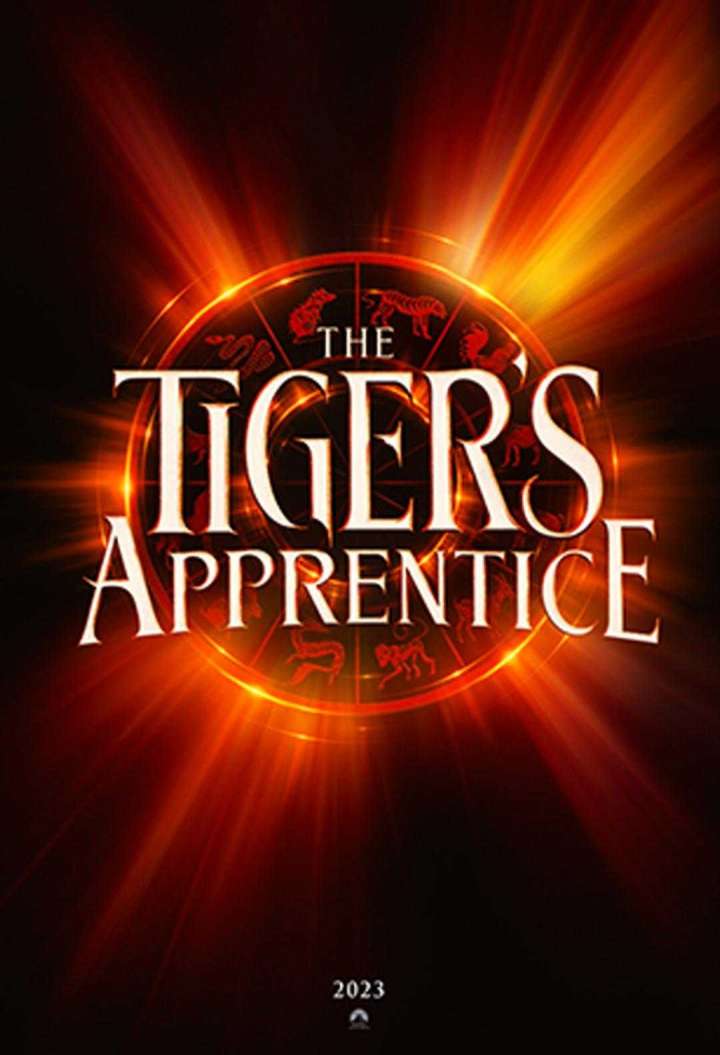 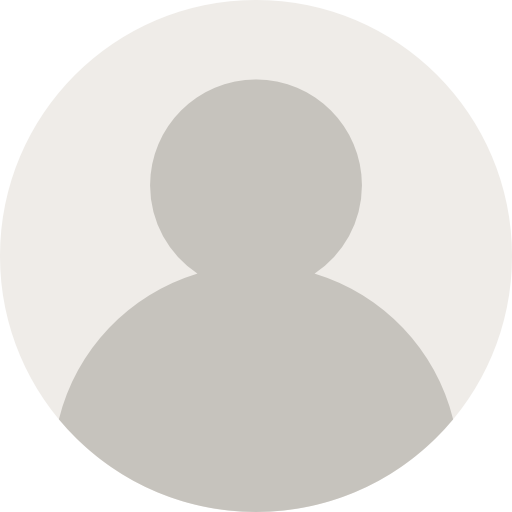 The story centers on a normal boy, Tom, who gets drawn into this world against his wishes when his eccentric grandmother who he lives with in San Francisco's Chinatown turns out to be the guardian of the phoenix egg. When his grandmother perishes in battle and is spirited away in a ghost cart, Tom must apprentice with an unlikely mentor - a tiger, Mr. Hu - to learn ancient magic and become the egg's new protector. They team with an unlikely band of exotic creatures, each representing a different sign of the Chinese zodiac, who can morph into human form while retaining their innate animal characteristics.